While many investment properties in the Perth area provide cash flow or break even, others lose money every month and the investor has to pay expenses from other funds. Currently, when a residence or an investment property loses money, they can claim their losses against their income. The process is called “negative gearing” and the tax break is often the only reason an investor on a tight budget is able to invest.

So, what would happen to these investors if the tax reduction for negative gearing was cut or eliminated altogether? Would you be able to survive without the benefits of negative gearing? 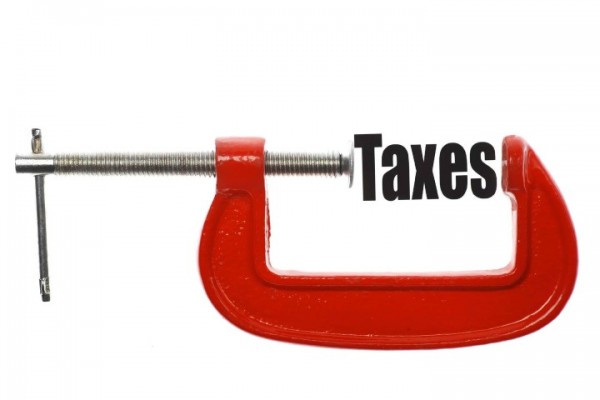 For the uninitiated, a property is considered to be negative geared when the revenue generated by the property is less than interest and expenses on the property. Every property is different, but the basic formula is to add loan interest payments, property management, maintenance and repairs together to determine the total cost of owning and managing the property.

When a property is negatively geared, the property owner can deduct the amount from their taxable income.

Is the Government Preparing to Cut or Abolish Negative Gearing?

It is well-known that many within the current government want to lower or eliminate the tax advantages gained by negative gearing. In 2010, the Rudd Government commissioned and released a study in which they recommended that negative gearing tax savings be replaced by a savings income discount of 40% for rental income and associated expenses.

The Real Estate Institute of Australia (REIA) is against the plan, saying that it would affect the supply of housing and cause rents to immediately increase by 4%. The REIA feels that a change in negative gearing laws would constitute treating real estate income and assets differently from other asset classes. Peter Bushby, President of REIA, says that the proposed changes would “create a distortion on the investment landscape and result in a resource misallocation.”

We think that changes to negative gearing may result in a lot of investors having to sell off their properties due to no longer being able to afford them. Unfortunately, too many property investors depend on negative gearing to be able to afford investing. Remember also that the interest rates are currently at an all-time low. Imagine how much more money investors will lose when the interest rates go back up, as they always do.

As of this writing, we don’t know if the government will ever cut negative gearing, eliminate it altogether or keep the current regulations as they are. But we do recommend doing whatever you can to avoid negative gearing.

The impact of a change to negative gearing would be felt by the whole property market. I believe that it could result in enough of an increase in housing supply to reduce demand and therefore prices considerably.