On 19 December 2013, Genworth announced that they will no longer underwrite new or off-the-plan property loans when being purchased as part of a self-managed super fund (SMSF.) According to their announcement, they will no longer accept any new property, loosely defined as any property that is less than 12 months old. The intent is to keep people from investing their SMSF’s in new homes built in housing developments. 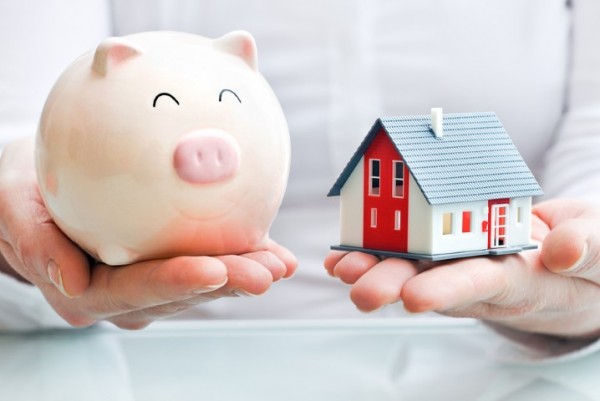 Do Lenders Disagree with the Government?

Genworth is refusing to accept the exact same properties that the Government is trying to get first home buyers to buy—new houses in developments.

As underwriters, Genworth ensures that banks will receive their money even if the borrower defaults on the loan. When the bank forecloses on a property and sells it, Genworth pays the difference between the sale price and the amount of money left on the loan. This means that Genworth, whose profit and loss margin depends on being able to accurately assess risk, has decided that new or off the plan homes in developments are not good investments.

In other words, Genworth is telling SMSF clients that new homes are too risky an investment for them to underwrite.

The Risks for New SMSF Homes

So, why does Genworth believe that new homes in developments are too risky for SMSF clients? It’s a figure called the land to asset ratio. In many new properties, the building is worth more than the land it is on. When a property increases in value, it is because the land appreciates faster than the building depreciates.

When a property has a low land to asset ratio, it is possible for it to lag behind other properties in capital growth over a period of years. In addition, homes that are part of a development can often suffer from being clustered with many properties that are the same.

Genworth didn’t get to be the largest underwriter in Australia by making bad decisions. While we don’t believe all new homes are bad investments, we do believe one should do due diligence and consult a property investment expert when purchasing investment properties in Perth or any other market.